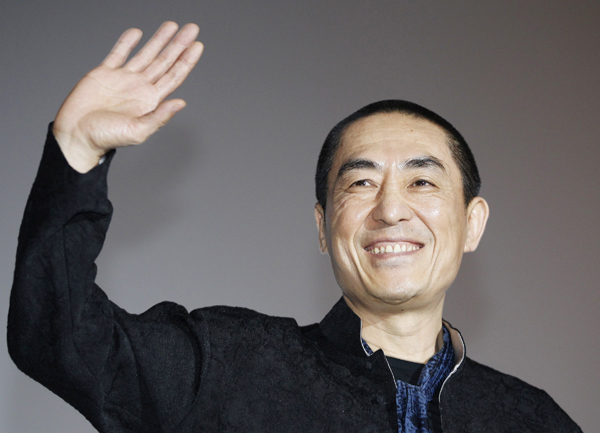 Media reports have circulated online this week that director Zhang Yimou, who designed the opening ceremony of the Beijing Olympics, has had relationships with four women resulting in seven children. Yesterday, the Web site of the People’s Daily, the Communist Party mouthpiece, quoted an unnamed official from Wuxi city’s family planning authority in eastern Jiangsu province as saying they had begun investigating the reports. Wuxi and Jiangsu authorities weren’t immediately available for comment.

The People’s Daily said if the reports are true, Zhang could face a fine of up to 160 million yuan ($26 million), which is twice his estimated annual income.

The 61-year-old Zhang’s latest film was “The Flowers of War’’ starring Christian Bale and about the Japanese army’s 1937 rampaging of Nanjing. His credits also include “A Simple Noodle Story,’’ an adaptation of the Coen brothers’ 1984 movie “Blood Simple,’’ and “Under the Hawthorn Tree,’’ a love story set in China’s decadelong ultraleftist Cultural Revolution.

Known to many as China’s one-child policy, the rules limit most urban couples to one child and allow two children for rural families if their first-born is a girl. AP