Chris Brown is scaring the kids

Chris Brown is scaring the kids 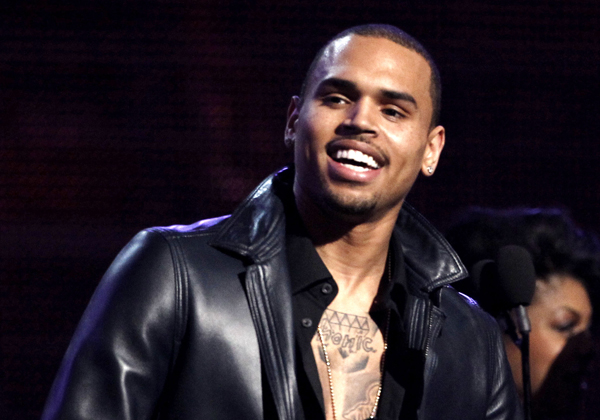 LOS ANGELES - Grammy-winning musician Chris Brown’s neighbors are unhappy with the creepy art he’s chosen to have painted along the curb of his Hollywood Hills home.

A neighborhood group said the grimacing, sharp-toothed, red-eyed goblins on a retaining wall scare children and are an eyesore, the Los Angeles Times reported.

“There are lots of babies, lots of children and they’re literally frightened. It’s like devils on the wall - big scary eyes and big scary teeth, and just the whole vibe is not what we’re used to,’’ said Patti Negri, president of the Hollywood Dell Civic Association.

L.A. city code officials responded to complaints about the monster art and cited the “Run It!’’ singer $376 for unpermitted and excessive signage.

Under city ordinances, it’s illegal to create murals on most private properties. Though that didn’t stop Madonna from painting her Hollywood Hills home in red and yellow stripes in the 1990s.

Brown has been ordered to remove the goblin paintings within 30 days, but his attorney Mark Geragos said the musician is not backing down.

“They are trying to suspend the First Amendment,’’ Geragos said, referring to the constitutional right to free speech.

Geragos alleges neighbors are harassing Brown, and have made parking complaints about him and called animal control.

Brown’s tumultuous relationship with singer Rihanna and foul-mouthed Twitter presence have given him a bad boy reputation.

Brown won a Grammy in 2011 for Best R&B Album with “F.A.M.E.’’ and was arrested shortly after the 2009 awards ceremony for assaulting Rihanna.

“I know a $300 fine is probably pocket change. But hopefully and maybe, he’ll just see the light and decide to be a good neighbor,’’ Negri told the Times. “We’re happy to have him - if he just tones it down.’’