From bride-to-be, answer is still yes

From bride-to-be, answer is still yes 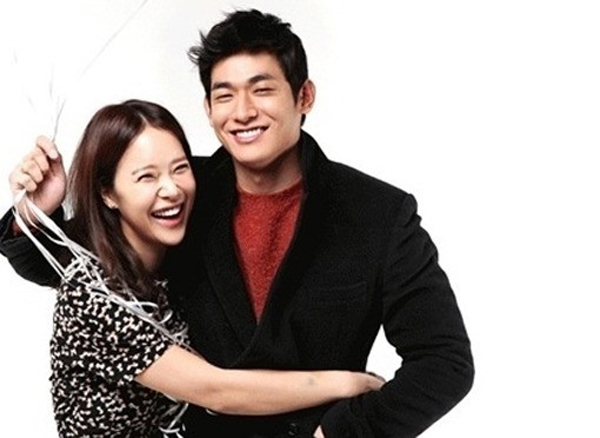 Jung Suk-won has proposed to Baek Ji-young, again. According to their managers, he surprised his bride-to-be at an event Saturday at the Sori Arts Center in Jeonju, North Jeolla, where she was performing as part of her first nationwide concert tour in seven years.

Forestar Entertainment, a management agency for Jung, said the actor kept his second proposal secret with the help of the concert staff.

According to news reports, a video message from him was shown onstage during an intermission. Jung climbed up on the stage after the video message was over, and said to Baek, “Please marry me.” Baek answered, “Of course.”

The audience responded enthusiastically to the proposal, shouting “Kiss,” and the couple complied.

Last month, Jung and Baek announced they would wed June 2. Jung told “Section TV” on MBC that he initially planned to marry next year, but changed his mind and proposed to her earlier. Baek and Jung have been dating since early 2011. The 27-year-old Jung is nine years Baek’s junior.