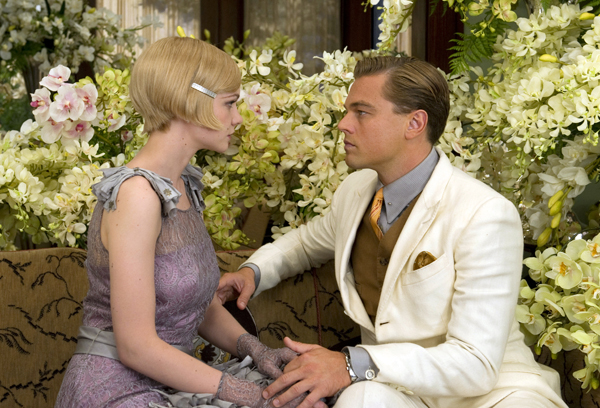 LOS ANGELES - Gatsby looks almost as great as a superhero at the weekend box office.

Leonard DiCaprio’s “The Great Gatsby’’ partied like it was the Roaring Twenties with a $51.1 million debut that made it a surprisingly strong runner-up to comic-book blockbuster “Iron Man 3.’’

Studio estimates Sunday put “Gatsby’’ at No. 2 behind Robert Downey Jr.’s superhero sequel, which pulled in $72.5 million domestically to raise its total to $284.9 million after just 10 days in U.S. theaters.

With an additional $89.3 million in its third weekend overseas, “Iron Man 3’’ lifted its international total to $664.1 million and its worldwide haul to $949 million.

According to Warner Bros., viewers over 25 made up 69 percent of the film’s audience. “It answers the question that you and I hear all the time from people over 50, `There’s nothing for me to see,’?’’ said Dan Fellman, the studio’s head of distribution. “While every studio has the $200 million tentpoles in the marketplace, you still have those who feel that it’s not directed at them, which is true. So that’s why I think counter-programming like this is very important.’’ AP