Baek Ji-young will deliver in the fall

Baek Ji-young will deliver in the fall 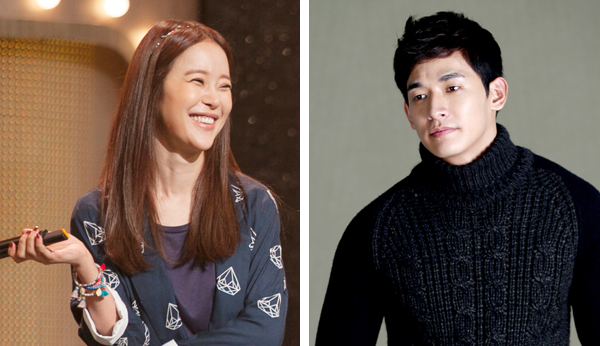 Baek Ji-young and Jung Suk-won, who announced their wedding plans after dating for two years, will have a baby soon, according to Baek’s agency yesterday. Baek is nine-weeks pregnant with a due date in the fall.

“Baek knew about the pregnancy when she announced the wedding and wanted to share the news, but the agency was worried about negative online reaction,” Baek’s agency said.

The couple will not have a honeymoon after their June 2 wedding considering Baek’s condition, according to local reports. Other acquaintances said busy schedules also stand in the way of a post-wedding celebration.

Jung proposed to Baek over the weekend during her performance at Sori Arts Center in Jeonju, North Jeolla, as part of her first nationwide concert tour in seven years.

The couple has been dating since early 2011 after they met through mutual acquaintances.