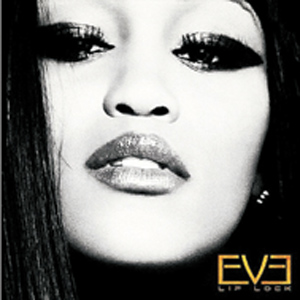 The rapper’s rhymes lack passion, her wordplay is too simple, her hooks come across as mundane and she fails to find a musical identity on the 12-track album - particularly on the single “She Bad Bad” and “EVE,” featuring Miss Kitty.

The album includes top producers like The Neptunes, Swizz Beatz and Rico Love, but even they were unable to save this poor album. The bright spots are the guest appearances that include Snoop Dogg (“Mama in the Kitchen’’), Missy Elliott (“Wanna Be’’), Dawn Richard (“Keep Me From You’’), and Chrisette Michele (“Never Gone’’). But each talented guest overshadows Eve in every way.

On “Grind or Die,” Eve reminds critics she’s been banking millions of dollars internationally from Belgium to Japan, despite not releasing a studio album since 2002. She won a Grammy and ventured into television and movies, but fell into music irrelevance after two disappointing singles in 2007. She may need to go back to the drawing board after this lackluster display.