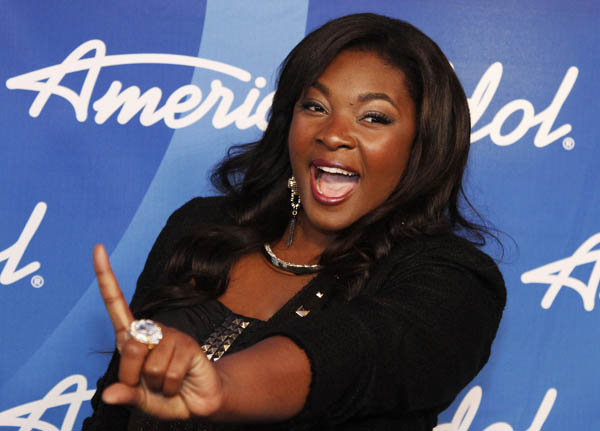 “I speak another language,” she said during the Fox TV show. “It’s called Geechee.”

Glover, 23, is a native of rural St. Helena Island in the coastal South Carolina Lowcountry. The island is part of a new national heritage corridor to preserve and promote the unique African culture and language called Gullah Geechee that survived on the isolated sea islands of South Carolina and Georgia for centuries.

“When she said that, I stood up in my living room and applauded,” said Ron Daise, commission chairman of the corridor that also includes parts of North Carolina and Florida. “There’s a rootedness about her spirit.”

The Gullah Geechee language is a mix of West African dialects and English. The Glover family does not speak the language as well as older generations, Glover’s mother, Carole, said in an interview this week.

But she added that her daughter’s revelation made residents of St. Helena “proud and happy.”