‘Terminator 2’ star is arrested in LA

‘Terminator 2’ star is arrested in LA 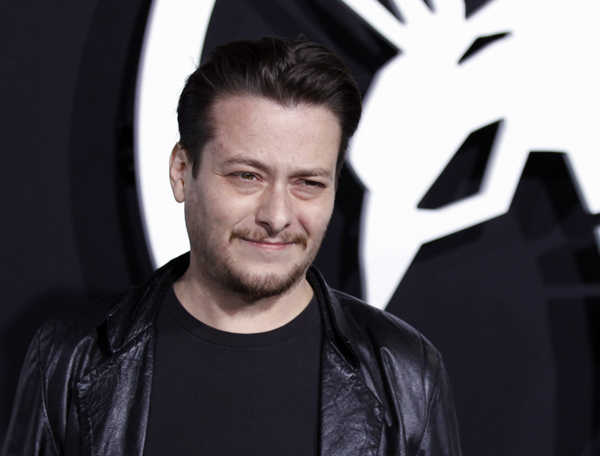 LOS ANGELES - A Los Angeles sheriff’s spokesman says “Terminator 2” star Edward Furlong has been arrested on suspicion of violating a restraining order filed by his ex-girlfriend.

Sheriff’s spokesman Steve Whitmore said that deputies responding to the scene Thursday in West Hollywood found Furlong hiding in a nearby property.

Jail records show he was released Saturday just after noon after being held on $100,000 bail.

In March, the 35-year-old actor had been sentenced to six months in jail for violating his probation in a 2010 case for violating a similar restraining order.

He has been the subject of such orders taken out by both his ex-wife and ex-girlfriend. The actor was also charged in January of battery of an ex-girlfriend.