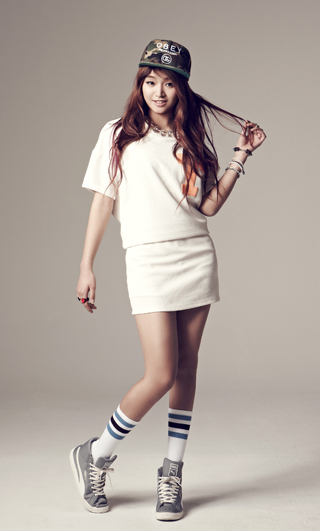 Z.Hera, who made a debut as a singer recently with a song titled “Peacock,” poses in a white dress. [JoongAng Ilbo]

Z.Hera, who went to China to be trained in martial arts when attending elementary school, made a debut as a singer recently.
She was introduced to the public on KBS documentary earlier when she was taking martial arts lesson in China in 2006.
Although her parents wanted her to be an actress specializing in action scenes, she became more interested in becoming a singer. 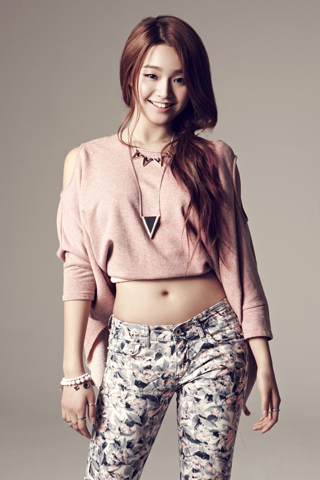 Z.Hera, a former trainee of martial arts in China, smiles at the cameras. [JoongAng Ilbo] 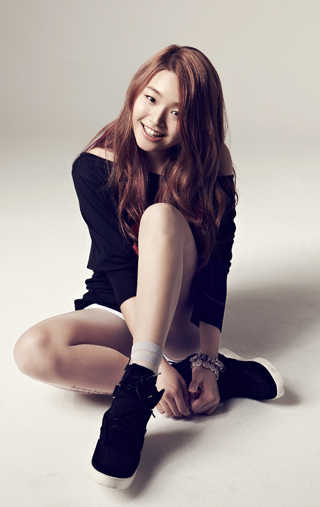 Singer who recently made a debut in Korea, Z.Hera, poses in a black sweater. [JoongAng Ilbo]