Jang Yoon-jung admits she is broke

Jang Yoon-jung admits she is broke 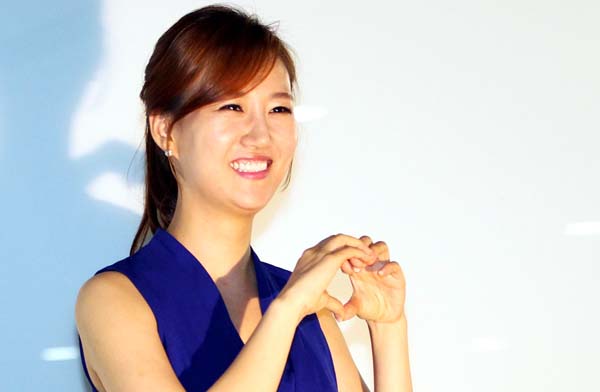 Jang Yoon-jung frankly shared details of her financial situation and the divorce of her parents on SBS talk show “Healing Camp” on Monday after rumors about the situation began spreading early this month.

“It is true that I have debt and my parents are currently in the middle of a divorce,” Jang said during the show.

She insisted, though, that financial problems were not the root of her parents’ breakup, though she declined to elaborate on the real cause.

She said she learned about her financial troubles after her dad collapsed and was paralyzed.

“I went to the bank to [get some money] only to find out that I had hundreds of thousands of won of debt,” Jang said. “I thought I might not have any money but didn’t think that I would have debt. I burst into tears at the bank.”

She said she only focused on making money but didn’t know much about savings.

Jang let her parents take care of all the finances for the past 10 years.