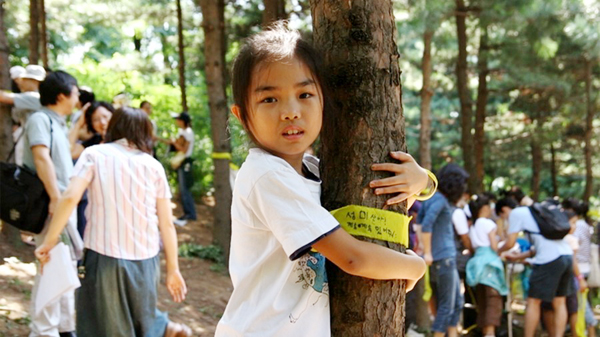 Is it possible to live an alternative life in the hustle and bustle of a city?

Yes, in the Sungmi village in northwestern Seoul. This documentary shows just how the people who voluntarily dropped out of the hypercompetitive society live in a small, intimate village. The director and his family have been living in the neighborhood for 12 years.

The village, located on a hill, has been formed over 20 years by people with doubts about established society who seek ways to live better and pursue authentic happiness.

Just as they wish, they live in harmony with nature and cooperate with each other on everything from food to education. However, continuous development of the city poses a threat to the existence of the tiny community. An education foundation is approved by the Seoul government and a school looks set to be established in the neighborhood which will involve cutting into the mountain. To protect nature and their village, the people set plans to protest against the construction. It is fun to see how they muddle through the challenge in their own way, intriguingly by dancing and singing.

“Nature doesn’t belong to anybody, there are so many living things on the mountain which they are trying to destroy to build a school,” 13-year-old local boy Seung-heok says in the documentary. 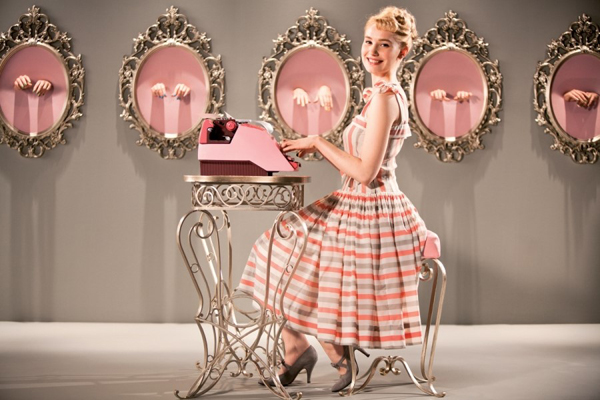 Set in the 1950s, a time when typing is the most loved sport, this glamorous, retro rom-com offers colorful fashion and sparkling chemistry between the two lead characters.

Rose Pamphyle (Romain Duris), a 21-year-old French girl, is stuck in a humdrum life with her grumpy, widowed father and decides to flee the small town. She lands a secretarial position for sleek, charismatic boss Louis Echard (Deborah Francois) in an insurance company.

However, before long, her terrible assistance puts her at risk of being fired. But fortunately, Rose has one eye-opening skill, typing on a portable keyboard with two fingers at an amazing speed. Mesmerized by her talent, sports enthusiast Louis resolves to take her under his wing to make her the fastest typing person not only in the region but in the world. Rose has no option but to take part in a speed typing competition to keep her job. Thus, she moves into his house for rigorous training. As she hones her skills day by day, the two are inevitably attracted to each other. The movie reveals more near the end as she moves upward into bigger competitions. It is surely a breezy, light-hearted movie with a palpable mix of sports and romance.

Dominic Toretto (Vin Diesel) and the crew head back into the fast lane at the bidding of Agent Luke Hobbs (Dwayne Johnson) who needs help locating a mercenary.

Promising to do away with their criminal records, Hobbs also promises Toretto and friends an unexpected incentive: Letty (Michelle Rodriguez), who was presumed dead in the fourth installment.

With Brian O’Connor (Paul Walker) having become a dad and becoming an uncle himself, Toretto is at first unsure whether he should assemble his gang and re-enter the world of crime and action.

But at the urging of those who are closest to him, Toretto risks it all to find out once and for all if Letty is indeed alive. The plot is relatively easy to follow, but unless you are a fan of the car-heist franchise, there is nothing really new brought to the table by this tale.

Still, those who have a need for speed coupled with exotic locations - all over Europe - will get their thrills. The fight scene between Rodriguez and Mixed Martial Arts fighter Gina Carano also adds some extra oomph to the usual routine. 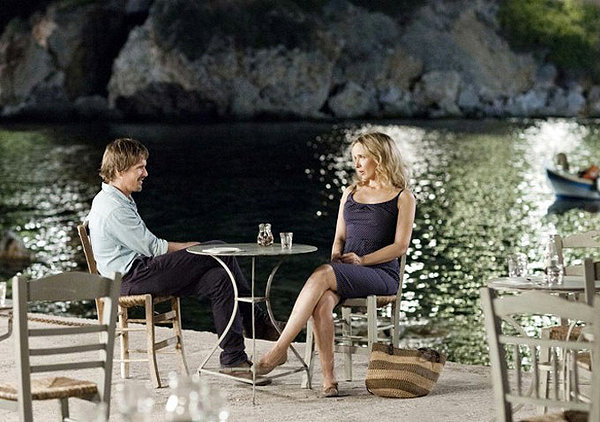 So the dialogue continues, some 20 years later. Third in the “Before Sunrise” (1995) and “Before Sunset” (2004) series, the plot unfolds in Greece as Jesse (Ethan Hawke) bids farewell to son Hank from his previous marriage. With mixed-feelings about living apart from Hank, Jesse and Celine (Julie Delpy) begin arguing between joking and enjoying the Mediterranean Sea with their eclectic mix of friends.

The viewers are talked through the last 10 years of the couple’s life together while they toy with the notion of whether they’d find each other attractive had they met now, instead of back in 1994.

Although there is not much action in this film, which revolves entirely around dialogues and ideas, there is a climax when the two spend their last night on the island at a hotel rented out by their friends.

As the partners bring to light what annoys them most about each other, viewers will find both characters relatable as basic human wants and needs, and how to go about meeting them, are discussed in a heated row.

It’s uncertain until the very end whether the love story that started out with a young American man and a French woman falling for each other on a train will end happily ever after. 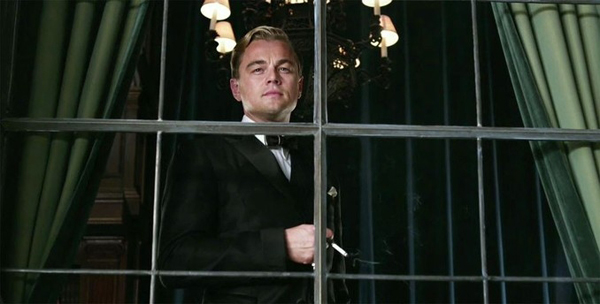 F. Scott Fitzgerald’s classic novella from the Roaring Twenties has been met with both high praise and criticism and the same is true for the glitzy blockbuster film adaptation by Baz Luhrmann.

The director of “Moulin Rouge” and “Australia” did not disappoint those who were looking forward to his signature cinematic extravagance.

The bombastic, over-the-top party scenes are wonderfully anachronistic and inevitably compromised in the glitzy 3-D retelling of the tragic love story was the subtlety in F. Scott Fitzgerald’s original work.

Though some scathing reviews say the film is “glib and shallow,” for filmgoers looking for an entertaining summer movie with an A-list cast - Leonardo DiCaprio as Jay Gatsby, Tobey McGuire as Nick Carraway and Carey Mulligan as Daisy Buchanan - “Great Gatsby” is enough. It’s time to relive this classic with your friends or family.

It is not a story of a super hero who is always full of confidence. It focuses more on the human side of the hero. Iron Man loses everything from fame, love and friendship to suits of armor. Devastated Tony Stark confronts a question, “Do I make the suit or does the suit make me?”

He is attacked and destroyed by his toughest enemy, AIM, and loses everything except for one armor suit. Infuriated, he seeks vengeance against Mandarin (Ben Kingsley), the head of AIM. Now, he has to save the world and his lover (Gwyneth Paltrow) from terrorist threats. Bombs go off in crowds of people and buildings are destroyed in the film. Be sure to see it in 3-D.