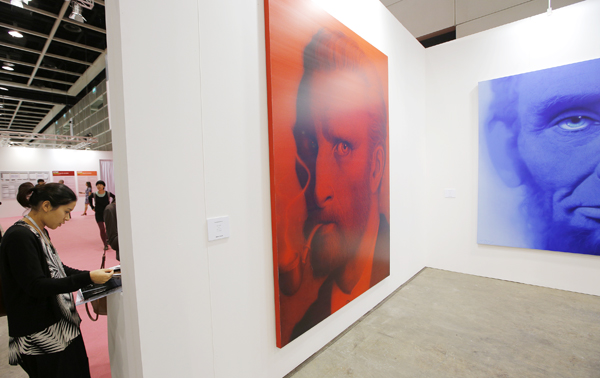 Korean art galleries and auction houses are working to attract art collectors who are flocking to Art Basel Hong Kong, which started yesterday.

This year’s event is the first Hong Kong edition of the high-profile art fair which has been held in the Swiss city of Basel and in the American city of Miami Beach, Florida.

The four-day show at the Hong Kong Convention and Exhibition Center presents paintings, sculptures, photography, video and installation works by more than 3,000 artists through 245 galleries from 35 countries. Eleven galleries from Korea are participating, including Arario, Hakgojae and Kukje.

The Germany-based Korean artist Haegue Yang, represented by Kukje, is showing “Journal of Mundane and Uncertain Days,” a large installation work that consists of Venetian blinds in her signature style, as part of the “Encounters” special exhibition. Seoul Auction, Korea’s biggest auction house, is scheduled to put 66 modern and contemporary pieces of art and 21 pieces of jewelry up for sale at the Grand Hyatt Hong Kong on Sunday. 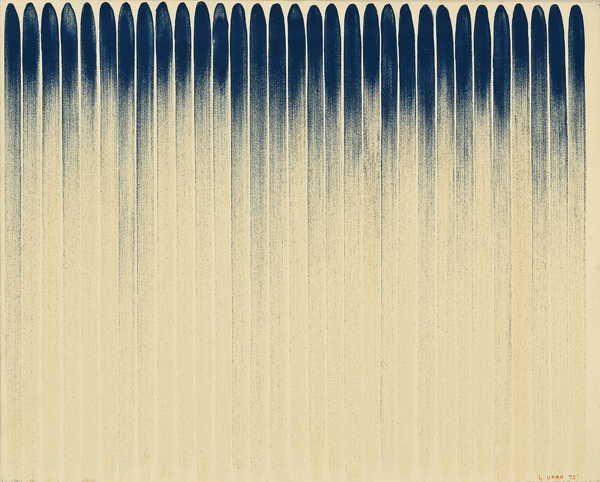 Among foreign artists’ work on offer by the Korean auction house are “Chii-Chan & Chin,” a set of sculptures by Japanese artist Yayoi Kusama who is famous for her obsession with dots. The work is estimated to be worth 550 million won to 650 million won.