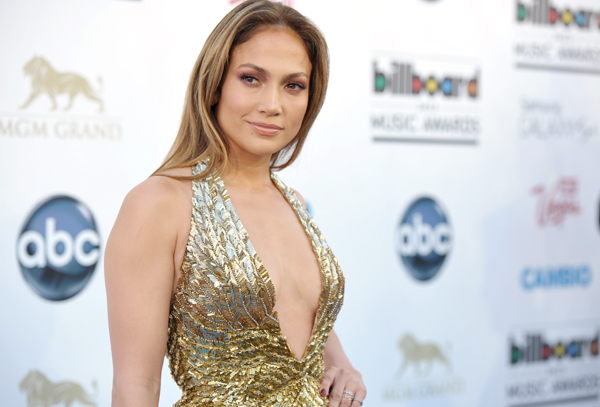 NEW YORK - “Jenny from the Block” wants the block to buy Verizon phones from her.

Singer and actress Jennifer Lopez on Wednesday announced she’s opening a chain of 15 cellphone stores and a Web site under the Viva Movil brand. The aim is to sell Verizon phones and services to Latinos.

The first store will open in New York on June 15, with others following in Los Angeles and Miami. The stores will have bilingual staff and provide a “culturally relevant shopping experience,” Viva Movil said.

Viva Movil will be an authorized Verizon reseller, with the same prices and plans as regular Verizon stores.

Lopez is the majority owner and “chief creative officer” of Viva Movil. She said Viva Movil and its Facebook page will be a way for fans to connect with her.

“Latinos need a place to go and they need to be catered to because it is such a growing, growing demographic and market and people want to capture that, and they deserve to be catered to,” Lopez said in an interview.

Lopez is no stranger to business. She owns a film and television production company and has launched clothing and perfume lines.

She said she wasn’t looking specifically to get into wireless - “it was just one of those things where you sit down with people and you start spitballing.”

Marketing cellphone service specifically to Latinos has not been a winning formula so far in the U.S. One company targeting Spanish speakers, Movida Communications, raised $40 million in 2007 and filed for bankruptcy the following year.

Most attempts to cater to Latinos have focused on low-cost, no-contract service. By partnering with Verizon, Lopez is hitching her business to a company that’s focused on premium, contract-based service, backed by a top-rated wireless network.