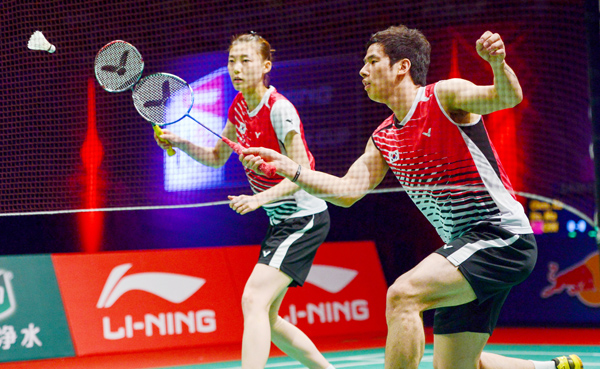 Korea came up short in its bid to reclaim its crown in mixed team badminton as it lost to world No. 1 China, 3-0, in the final of the Sudirman Cup World Mixed Team Championships in Kuala Lumpur yesterday.

It is the first time since 2009 that Korea finished as high as runner-up in the event. Korea also lost to China at the 2009 final. Korea won the event three times as recently as in 2003, when Korea beat China in the final. Korea also won titles in 1991 and 1993.

It was China’s 9th world title.

Korea advanced to the final with victories over Germany in the quarterfinal and Thailand in the semifinal.