George Michael is out of the hospital

George Michael is out of the hospital 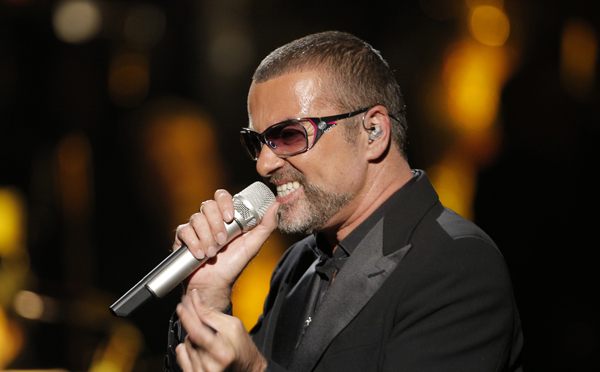 LONDON - British singer George Michael is out of hospital after being treated for head injuries from a car accident two weeks ago, his Web site said on Wednesday.

The 49-year-old former Wham! frontman, who has been “under observation” since the May 16th accident, has been discharged and is resting.

“We can confirm that George Michael has been discharged from hospital and continues to rest and recuperate,” the message on Michael’s Web site said. “He is well and thanks everyone for all the messages of support.”

British media have reported that the “Careless Whisper” singer fell out of a car he was traveling in on the M1 motorway just outside London during rush hour - the latest of a string of accidents and health scares.

Last year, Michael canceled a tour of Australia due to “major anxiety” brought on by a 2011 battle with severe pneumonia in Vienna, where he was treated in intensive care for a month. Reuters