Stars promote ‘I Hear Your Voice’

Stars promote ‘I Hear Your Voice’ 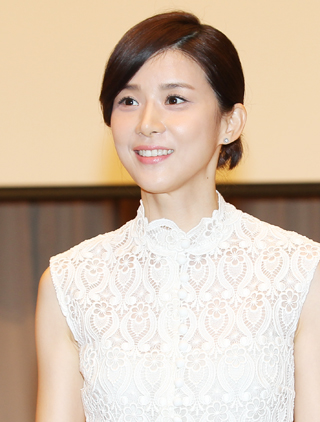 Actress Lee Bo-young smiles for the camera during a press conference. 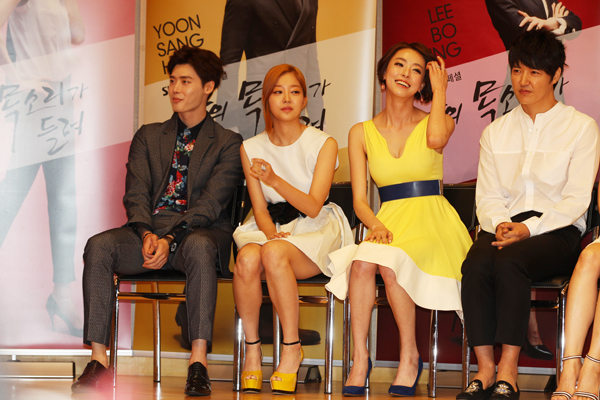 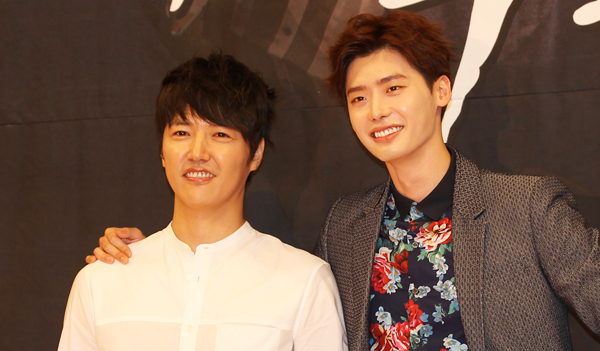 Actress Lee Bo-young, star of KBS drama “My Daughter Seoyoung,” gathered with other cast members from upcoming SBS drama “I Hear Your Voice” to promote the new work on Wednesday.

The drama, which will start its run for 16 episodes Wednesday, features pro bono lawyer Jang Hye-sung, played by Lee, and mindreader Park Su-ha, played by Lee Jong-suk. Cha Gwan-wu, played by Yoon Sang-hyun, is known for his good manners.