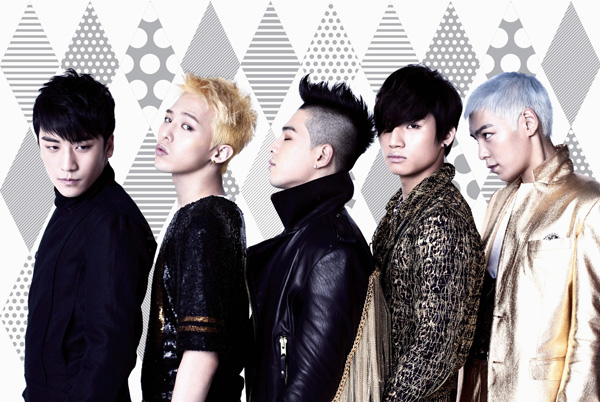 Boy band Big Bang will be the first foreign artist to perform in all six domes in Japan, according to the five members of the group during G-dragon’s solo concert in Nagoya, Japan.

The members delivered the news during the last concert of G-dragon’s world tour in Japan, titled “G-dragon 2013 World Tour ? One of a Kind ? In Japan Dome Special” in front of 40,000 fans.

The tour will start in November and last until January, with 15 concerts in six cities, including Osaka, Fukuoka, Nagoya and Tokyo.

“I’m delighted to keep my previous promise that I’ll come back with the whole group,” said G-dragon, recalling his solo performances in other Japanese cities in previous weeks. “We will show you a more mature side of Big Bang by the end of this year.”

Daesung also showed his gratitude for the love of fans in Japan. “As much as I’m excited about having a concert in such a large venue, I’m also worried how I’m going to make so many fans excited,” adding that he can’t wait until the winter season.