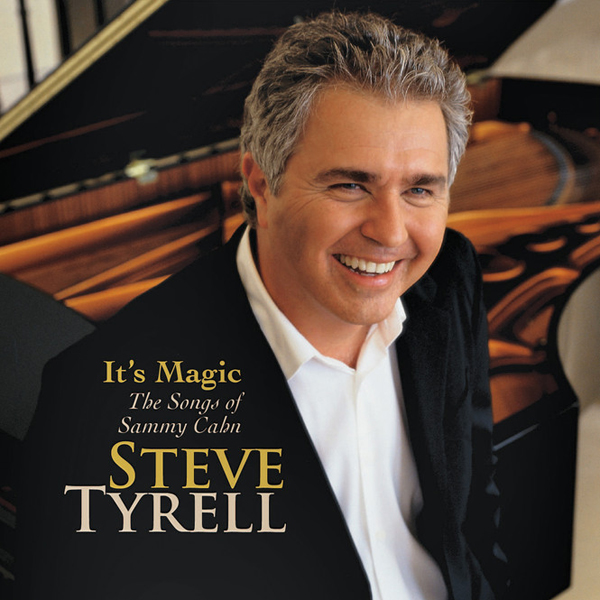 Late blooming crooner Steve Tyrell burnishes his reputation as one of the finest interpreters of the Great American Songbook with this tribute marking the centennial of the birth of Sammy Cahn, the lyricist who gave voice to Frank Sinatra and the Rat Pack in the early 1960s.

Tyrell’s rough-hewn baritone - with the slight twang of his native Texas - gives him the swagger to put his own stamp on such Cahn-Jimmy Van Heusen tunes as “Come Fly With Me” and “The Tender Trap.” His voice also has a vulnerability that serves him well on the romantic torch songs Cahn penned with Jule Styne, such as “I Guess I’ll Hang My Tears Out to Dry” and “I Fall In Love Too Easily.”

Tyrell draws on his background as a record producer to present himself in optimal settings by using top-flight arrangers and soloists. Don Sebesky adds bold brassy blasts to his arrangements of such tunes as “Ain’t That A Kick In The Head,” while Alan Broadbent uses strings to lushly accent ballads like “All the Way.” Lew Soloff’s growling trumpet complements Tyrell’s gruff vocals on “It’s Crazy,” one of the last songs Cahn wrote. AP