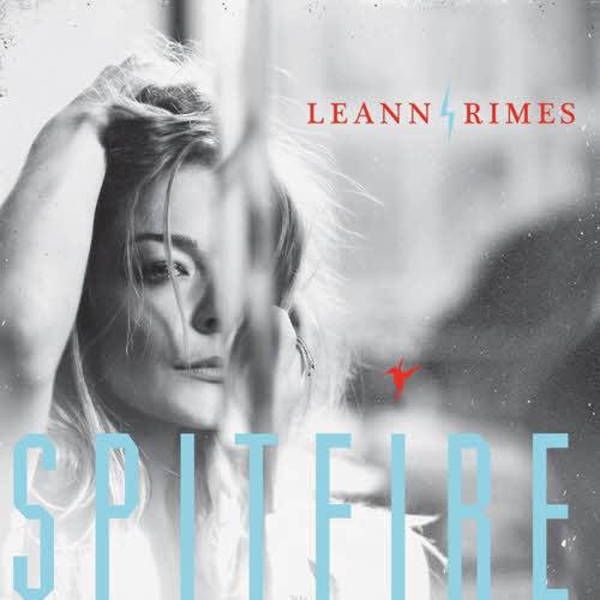 LeAnn Rimes has appeared in tabloid headlines more often than the record charts the past few years. But don’t fault her music: Her last three albums have featured the best work of her career and the new “Spitfire” tops them all.

The onetime child star always had a powerful voice. She often picked good material, too. But it never gelled into a consistent creative direction.

“Spitfire” finds Rimes emerging as a mature artist whose songwriting ability is catching up with her vocal talent. Ballads like “What Have I Done” and “Borrowed” convey difficult emotions. She’s developed into an effective pop-rocker: On “Gasoline and Matches,” she bites into a bluesy groove, while the exposed nerves of the modern rocker “You’ve Ruined Me” burn with the fire of truth.

Rimes displays a newfound subtlety in her strong voice on several songs. She effectively uses phrasing and shifts in tone to express complex feelings that sound like they come from real experience. It’s too soon to say Rimes has finally found a direction that can carry her back to the top of the charts. But “Spitfire” does show she’s found her adult voice - as a songwriter as well as a singer.