Charice comes out as a lesbian

Charice comes out as a lesbian 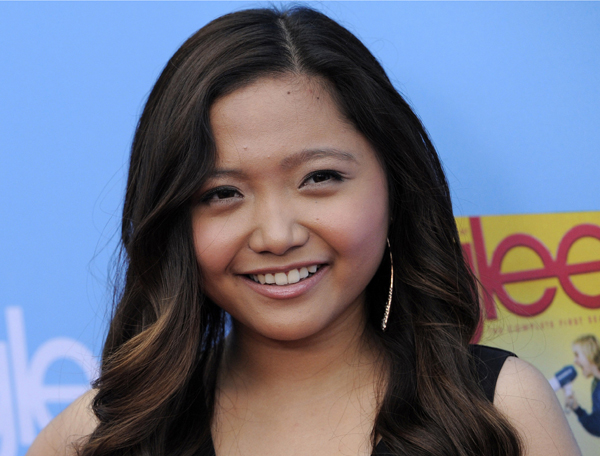 MANILA, Philippines - Charice Pempengco, a Filipino singer who played an exchange student in “Glee,” says she’s a lesbian and has apologized to her family in an emotional television interview.

The 21-year-old said on Sunday’s talk show on ABS-CBN TV that she wants to apologize to those who do not understand and cannot accept her. She mentioned her mother and brother.

“I don’t know what the problem with that is because for me, that isn’t a problem,” Charice said, adding, “To all those who will accept me, thank you very, very much.”

Charice said that after her public coming out, she could now “leave my house without hiding anything.”

Most comments online and in the local media were supportive of the singer.

But an official with the Roman Catholic Church, the Rev. Melvin Castro, stirred controversy by saying Charice was experiencing an identity crisis.

Charice and her brother were raised by their single mother. She sang in local contests and appeared on television talent shows in the Philippines and South Korea before she got a big break on “The Ellen DeGeneres Show” at age 15.

She also appeared in Oprah Winfrey’s talk show and starred in “Glee” in 2011.

Castro, the executive secretary of the Episcopal Commission on Family and Life, asked the public not to judge the singer while she is still trying to “discover her real feelings.”

With spiritual counseling, she may still realize she is really heterosexual, he said. AP