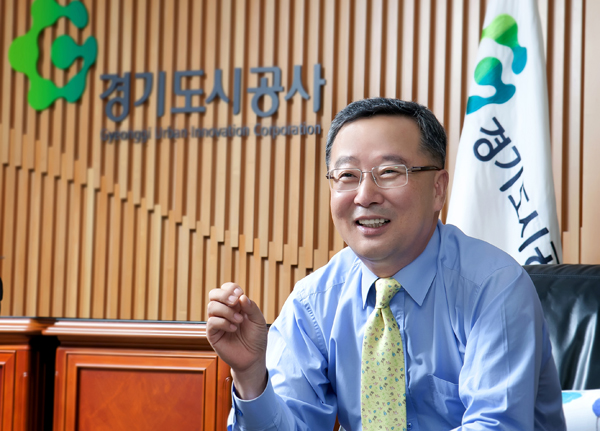 Lee Jae-young, head of Gyeonggi Urban Innovation Corporation, will be the new president of Korea Land & Housing Corporation (LH) after the Ministry of Land, Infrastructure and Transport recommended him to the Blue House.

The position has been vacant nearly a month since former LH President Lee Ji-song decided to step down in May. Since then, Lee Jae-young competed with Jin Chul-hoon, former head of Jeju Free International City Development Center, to lead the nation’s largest state-run company, which manages building public apartments and facilities.

Lee is expected to retire from his current job and officially work as LH’s second president from next week. The 56-year-old Korea University alumnus previously held various positions in the land ministry and has been president of Gyeonggi Urban Innovation Corporation since 2011.