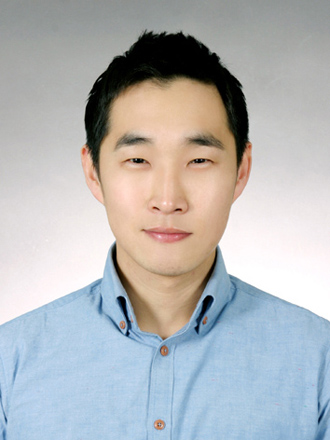 HONG KONG - The Korea JoongAng Daily won the best lifestyle coverage prize at the Society of Publishers in Asia awards.

The story, “Korea Still Conflicted Over Its Custom of Dining on Dogs” was named the best lifestyle story among Category B publications at the SOPA 2013 Awards for Editorial Excellence gala dinner held in Hong Kong Thursday. The story, written by staff reporter Kang Jin-kyu, was published in two parts on Dec. 3 and 4, 2012. It detailed all angles of the custom from dog farms and markets to the restaurants that serve them.

The judges commented the article was an “excellent feature on a key aspect of Korean culture little understood by the outside world.”

The awards are divided into three categories: Category A is for publications that circulate throughout Asia, Category B are country-specific publications and Category C are Chinese-language publications.

More than 650 submissions were received for this year’s awards, according to the organizers, from around 500 media outlets throughout Asia.