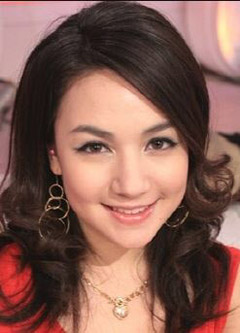 Broadcaster Bianca Mobley from the KBS talk show “Chatting Beauties” (2006) has left the country after she was indicted for smoking marijuana and telling others where to get such illegal substances.

The Suwon Prosecutors’ Office, which was not aware of her departure to the United States in April, had asked her three times to appear in court for the trial, but she declined and submitted a medical document saying she is in no condition to make a public appearance. The local court issued an arrest warrant for her on June 4.

Now, the office is planning to ask Mobley to voluntarily return to Korea. The prosecutors’ office said Sunday that it will talk to members of Mobley’s family who live in Korea and other acquaintances to ask her to come back and attend the trial.

The office said that it was not a mistake that it did not extend a travel ban on Mobley as she had been actively talking to prosecutors and she was not judged to be a flight risk.

The entertainer, who was first indicted in March 28, left the country April 8.