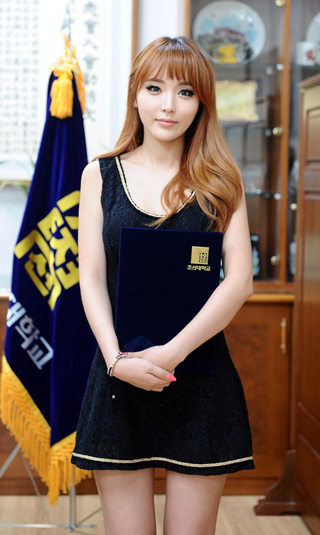 Singer Hong Jin-young poses for the camera holding a certificate stating that Chosun University has designated her as an honorary ambassador to promote the school.[NEWSIS]

Folk singer Hong Jin-young has been designated as an honorary ambassador for her alma mater, Chosun University.
She is the second celebrity to promote the school after entertainer Lee Han-wi. She pledged that she will actively talk about her school not only when she makes appearances on TV programs but also on social networking services including Twitter. 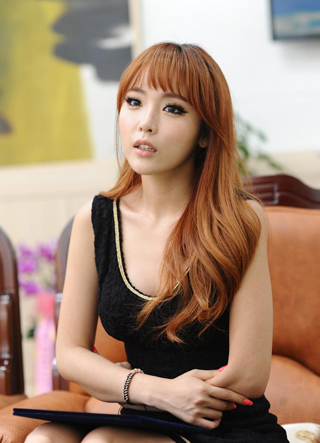 Singer Hong Jin-young talks as she pledges that she will promote her alma mater, Chosun University, on a variety of social networking services.[NEWSIS]