Korean celebs reach out to fans with press pics

Korean celebs reach out to fans with press pics 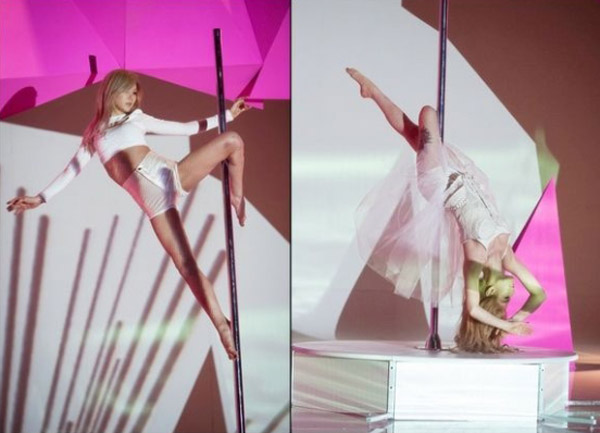 Jungah and Nana of girl group After School present a performance using a pole in photos released to promote the group’s new album. The album will be released today.[JoongAng Ilbo]

Local celebrities have released photos of themselves recently to show fans how they are doing. 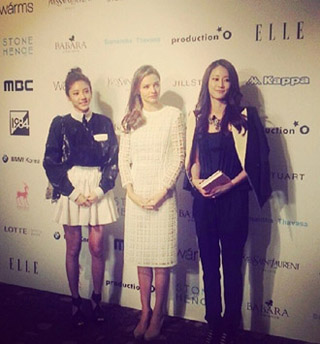 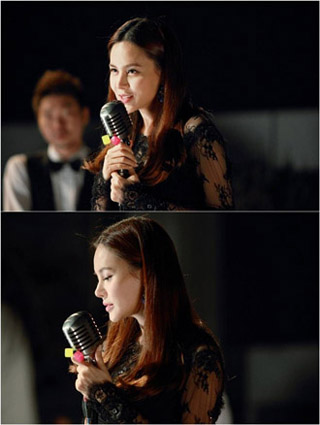 Singer Ivy sings in a cameo appearance on cable channel tvN’s drama “Monstar,” which will be aired tomorrow.[JoongAng Ilbo]