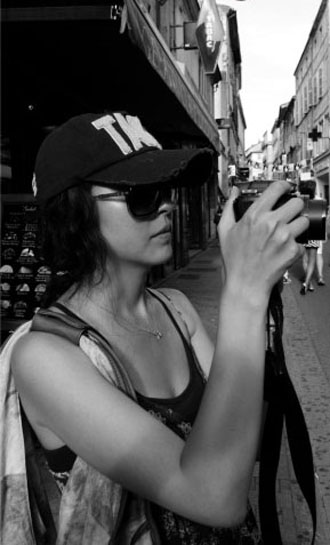 “She wants to communicate with the public through work that expresses her emotions,” said Imagination K, the organizer of the exhibition at Jungam Art Gallery in Samcheong-dong, central Seoul. “Shim wanted to show a more humane side rather than the coordinated image of a celebrity on TV.”

The free exhibition includes about 60 pieces created by the star. During the exhibition, which lasts until June 30, Shim will be at the gallery to talk with fans. More detailed information on the “Art Talk” program can be found on the organizer’s Facebook page.

Imagination K is led by director Choi Yo-han and specializes in local exhibitions of globally renowned artists, including David Lachapelle and Michael Lau. Followed by the ongoing calligraphy exhibition of Cho Dal-hwan at COEX Megabox Gallery in Samseong-dong, southern Seoul, the group has decided to focus on Shim.