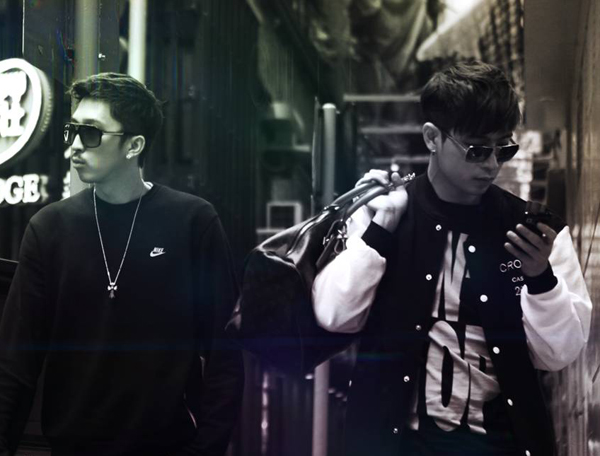 Hip-hop duo Untouchable announced plans to release its first album in July, since the two male members were discharged from their mandatory military service in May.

The members were enlisted at the same time in August 2011, which made it possible for them to coordinate their discharge schedules, according to its agency, TS Entertainment.

The two continued practicing their gigs as they served their military duties by providing entertainment to their fellow soldiers. They performed on a military radio program and worked as hosts on military TV.

“Many are anticipating the group’s return as they have been known for perfect teamwork,” said the agency.

The duo made its debut on the entertainment scene in 2008, bringing in lots of hit songs, including “Tell Me Why” and “It’s Okay.”

The agency, which did not mention the specific date of the release, said that the duo might introduce a new style as they have always tried something new when releasing albums.