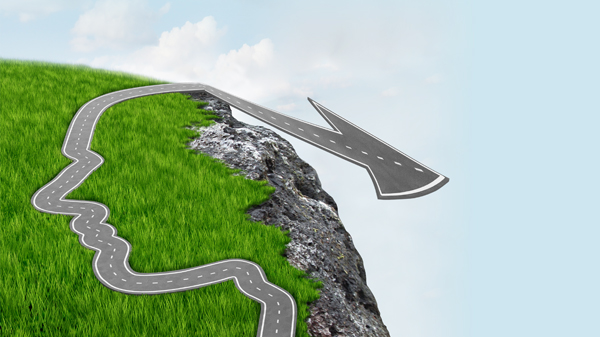 Insurance companies are sailing through rough waters as they try to effectively manage their assets in a low-interest and sluggish economic environment. To overcome such external difficulties, life and general insurers are searching for new investment paths to compensate falling earnings.

According to the Financial Supervisory Service, the rate of asset management return for life insurance companies was 4.9 percent as of the end of December. The rate was down from 5.06 percent at the end of September. In March 2011, the rate was 5.88 percent.

Data also shows that for general insurance companies, the rate of asset management return was 4.4 percent in December, compared with 4.51 percent at the end of September.

The lower the rate of return, the less companies make.

One of the reasons for the fall is the prevalence of low interest rates. Though the Bank of Korea maintained the key interest rate last week, in the previous monetary policy committee meeting the central bank lowered the rate to 2.5 percent from 2.75 percent. It was the first change since October.

The BOK maintains that the economy is on a path to gradual recovery, but the Ministry of Strategy and Finance under the Park Geun-hye administration remains concerned about further slowing and has come up with a stimulus plan that includes a supplemental budget.

According to the FSS, the yield for a five-year treasury bond as of end of March 2011 was 4.11 percent, which dropped to 3.7 percent in the following year and finally 2.58 percent in March of this year. Insurance companies that have invested assets in treasury bonds are seeing a return of about half of what they did two years ago.

Kim said the industry must confront four “lows”: interest rates, economic growth, profit and birth rate, coupled with a rapidly aging society. “In order to overcome these difficulties, insurance companies should try to enter the overseas market,” the chairman said.

But investing in new business initiatives isn’t easy when insurance companies are squeezed.

“The number of people buying insurance products has dropped because of the low economic and income growth,” said Moon Jae-woo, chairman of the General Insurance Association of Korea. “Meanwhile, the amount insurance companies need to pay out has increased because of the surge in medical fees because of our aging society.”

Moon said that globally, there are more and more natural disasters taking place and “it is very difficult for only a few insurance companies to take the risk following the frequent disasters.”

To tackle such issues, insurance companies from home and abroad have gathered in Seoul to discuss possible solutions and the direction of the industry at the 49th annual International Insurance Society (IIS) seminar titled “Future of Insurance: Reshaping the Industry to Capitalize on Global Trends.” The four-day seminar continues through Wednesday at the Grand Hyatt Hotel, central Seoul.

“The seminar is an opportunity for local insurance companies to find ways to overcome the current crisis and new opportunities,” said Park Kwang-chun, managing director of the General Insurance Association of Korea.

According to FSS data, as of March there were 55 insurance companies in Korea, 24 life and 31 damage insurers. A restructuring of the industry occurred after the Asian financial crisis in the late 1990s. From 1997 through 2012, 28 insurance companies were established and 23 closed down. At the same time, the number of employees hired by insurers dropped by 28.7 percent, from 87,000 to 62,000.

“There are various external risks that local insurers are faced with,” said an official from the FSS. “There are concerns over the lingering euro zone fiscal crisis.”

While finding new sources of revenue and different investments has become a task for local insurers, Gary Comerford, executive vice president and chief marketing officer for Reinsurance Group of America who is in town to attend the IIS seminar, is optimistic about the potential for Korean insurance companies to prevail.

“I’ve had the opportunity to visit Korea several times over the past few years and what I’m always struck with is the incredible entrepreneurial attitude that’s here,” he said. “There’s a sense of urgency, a sense of ‘we can do it,’ and there’s a sense that you want your place on the world stage.

“When I look at many of your life insurance companies, I would have to say that’s exactly where they play, on the world stage.”