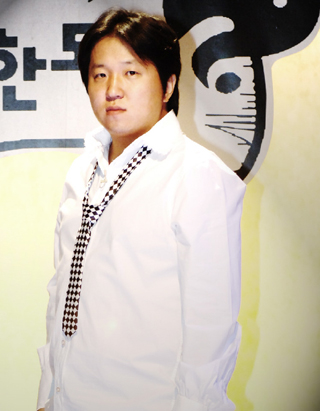 Comedian Jung Hyung-don made a public apology as allegations have risen that a pork cutlet company, using his name to add legitimacy to the product, falsified packaging data.

Seoul Seobu Prosecutors’ Office indicted four presidents of companies that have made billions of won by selling a smaller amount of pork cutlet than what it said on the package. On each package, two cutlets were marked as weighing around 162 grams when they only weighed around 135 grams.

One of the companies advertised on home shopping channels using Jung’s name.

“Because a trial on the related issues is still ongoing, I thought it would be better for me to wait until the result came out as I was worried that my comments or behavior may create unnecessary confusion,” said Jung on Friday, explaining why he stayed quiet over the issue even though many have asked him to explain.

“However, my intention to be cautious caused many to be disappointed in me, as it appeared I was trying to avoid responsibility.”

“Regardless of the outcome of the trial, I’ll try to become a more truthful and trustworthy person in the future,” said Jung.

“I’m sorry that I caused so many worries when I was supposed to be telling cheerful stories [as a comedian].”