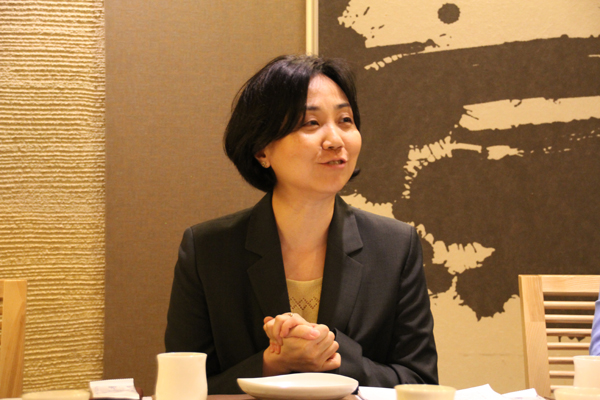 “But music experts say the level of orchestra can be weighed by the level of the orchestra’s wind players,” Park said yesterday. “I think it’s because Korean parents prefer their children to learn musical instruments that can be played alone.”

“We have no choice but to rely on foreign musicians as there’s a lack of Korean players for those instruments,” said Park.

Before “Baty’s Brass Academy,” which begins in August, there will be “Baty’s Trumpet Masterclass” on Saturday from 10 a.m. to 4 p.m. at the practice room on the fifth floor of the Seoul Philharmonic Orchestra’s office in central Seoul. The class will be free for middle, high and university school students who are thinking of majoring in trumpet. Students can apply online at academy@seoulphil.or. The application form can be downloaded at www.seoulphil.or.kr. For more information, call (02) 3700-6322.