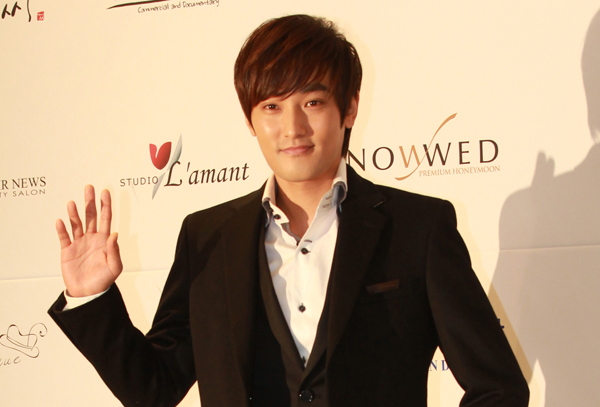 Kangta, who was a member of the boy band H.O.T, will join the MBC entertainment show “I Live Alone,” according to his agency SM Entertainment yesterday.

This is the first time in 17 years that the singer will become a regular member of an entertainment show.

He previously focused on building his name in the music industry and composing songs. His big break on television was his role as a judge on the singing-survival program “The Voice of Korea” last year. Contestant Lee Ye-jun, whom Kangta coached, won the competition.

“We have been eyeing Kangta since the launch of the program,” said the production team at MBC. “We decided to have him join the show now as there will be some new characters added to the original cast.”

Kangta also had to open his personal home in Samseong-dong, southern Seoul, to cameras as his everyday life will be part of the entertainment.

“As this is the first time that Kangta will show his home on television, fans will get a chance to see his down-to-earth persona rather than his polished star personality,” the production team said.