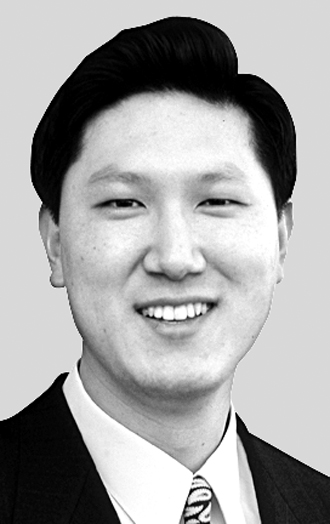 The son of former president Roh Tae-woo is suspected of owning an offshore bank account in a tax haven, spurring speculation that some of the former leader’s bribes, which were collected during his term from 1988 to 1993, might be sheltered there.

Back in 2004, Roh Jae-heon opened a bank account under the name “Evergreen Settlement” in the Bahamas, a country known for its tax-free status, according to multiple legal sources quoted by the JoongAng Ilbo.

The 48-year-old son is believed to have transferred 10 billion won ($8.6 million) when he first set up the offshore account.

In 2004, a special probe was launched into the family members of former President Chun Doo Hwan over his illegal fund raising and the slush fund issue involving Roh also came back.

“It doesn’t make sense that 10 billion won solely belongs to Jae-heon,” said a legal professional with knowledge of the matter.

“The controversy over the former presidents’ slush fund was reignited in 2004 and the son may feel pressured to hide his father’s illegal assets,” the source said.

The alleged ownership of the trust account came into light as the son, who is a lawyer, is engaged in a dispute over property with his divorced wife Shin Jeong-hwa since around 2011.

At the heart of the property claims in question is believed to be a significant amount of funds still in the account. The initial transaction money was 10 billion won but the assets could balloon to tens of billions of won, according to the legal source.

The latest revelation instigates further controversy surrounding Roh’s slush fund. Family members of the former president and relatives are involved in a battle to shift responsibility of paying the fines levied by the court.

In 2001, when the Ministry of Justice filed a lawsuit to collect the fine from Roh, the Supreme Court said that about 12 billion won of Roh’s slush fund was being controlled by his younger brother Roh Jae-woo and about 23 billion won was controlled by Shin Myoung-soo, the former chairman of ShinDongBang Group who was once the father-in-law of Roh’s son.

Both Roh and his strongman predecessor Chun Doo Hwan were convicted of accepting bribes and accumulating slush funds during their presidencies. In 1997, the Supreme Court ordered both to pay massive fines to show contrition for their corruption.