Kumho Asiana will generate its own electricity in August

Kumho Asiana will generate its own electricity in August 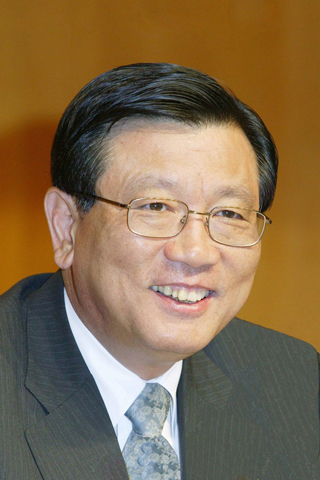 The Korean airline group announced yesterday that in the second week of August, when the summer heat is expected to reach its peak, it will run its own power generator to ease the burden on the Korean Electric Power Corporation’s energy supply.

Using its own generator, the conglomerate plans to secure 250,000 kilowatts of energy between Aug. 12 and Aug. 16.

The company added it could extend the period it uses its own generator to the end of August if the country is still under the threat of a blackout.

According to the group, Chairman Park Sam-koo ordered his staff to look into a practical solution for it to help with the nation’s power shortage.