Kim Yu-na with a touch of makeup

Kim Yu-na with a touch of makeup 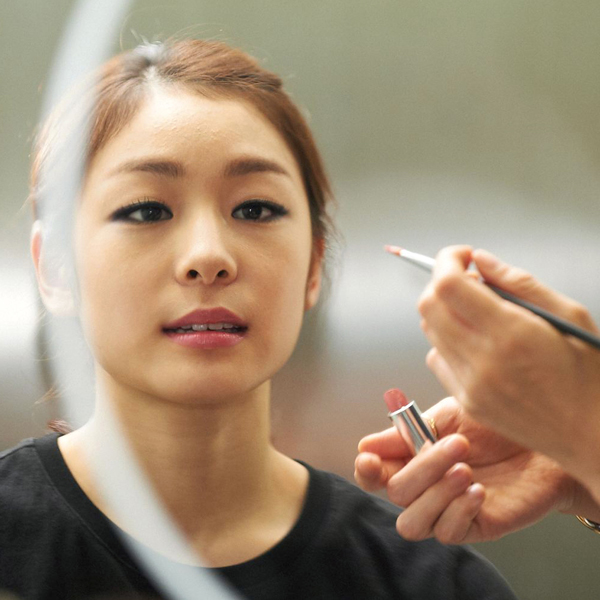 Kim Yu-na looks into the mirror as lipstick is applied.[NEWSIS]

Figure skater Kim Yu-na released photos of herself wearing makeup made by Christian Dior prior to her show over the weekend at Olympic Park in southern Seoul. 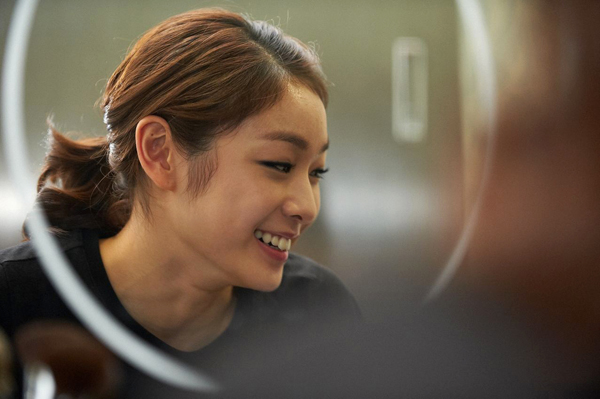 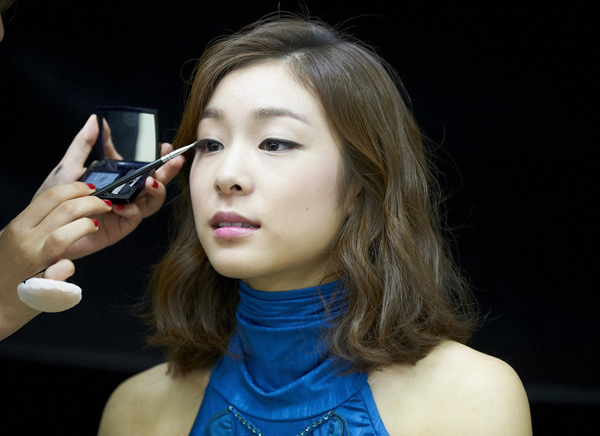 Figure skater Kim Yu-na gets some eye makeup before she appears on the ice rink in southern Seoul.[NEWSIS]