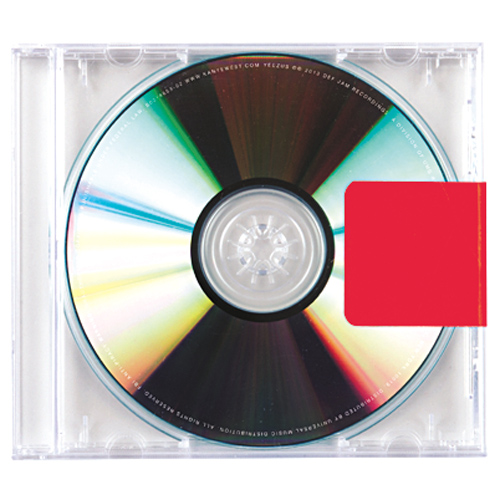 Kanye West’s coverless sixth single will leave listeners awed in wonder. No proper promotion for the new album can be found in the media. Even the title “Yeezus” is not easy for listeners to digest. As Kanye revealed at the album’s listening party, not a single element from this album is meant to be typical hip-hop.

The album is filled with scratchy synths and beats as if it’s mimicking the anxious heartbeat of West, who recently discussed the prejudice and social barriers he faced growing up. West’s rather heavy, husky voice and vicious lyrics (“Black Skinhead,” “I am a God”) chime in to give weight to the rhythm. The latter half of the album wraps up the album with stories on relationships, both personal (“Guilt Trip”, “Blood on the Leaves”) and lighthearted (“Hold My Liquor”).