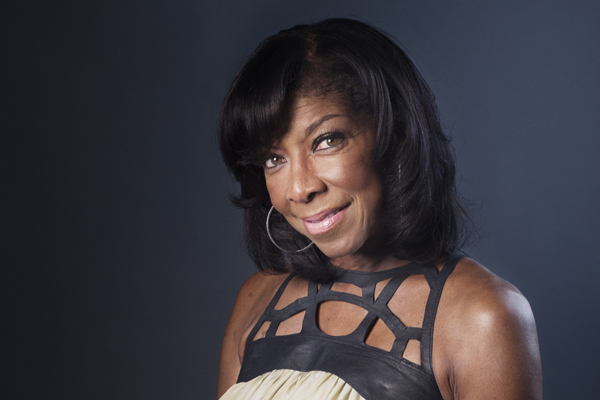 SANTA MONICA, California - It’s been four years since Natalie Cole received a kidney from a Salvadorian donor, and the singer says it not only connected her to Hispanic culture, it has given her the strength to record her first post-operation album - totally in Spanish.

“I don’t believe in coincidences. I believe everything happens for a reason. That this was a Latin family, I feel like I’m part Latino now. That (made) the desire to make this record became even stronger,” Cole said recently during a private listening session of “Natalie Cole En Espanol,” released this week.

This is Cole’s first album since she received her kidney in May 2009. Her donor was a young woman from El Salvador who died while giving birth to a baby boy, Lucas, said Cole (the Grammy-winner received the donation after suffering from hepatitis C, a liver disease spread through contact with infected blood).

The album title is reminiscent of her famous father Nat King Cole’s “Cole Espanol,” which brought him love and recognition in Spanish-speaking countries.

Cole, who famously sang with her deceased father with technological wizardry on the best-selling “Unforgettable,” now sings “Acercate Mas” with him on the new album over a recording he did in Cuba in 1956. This duet was possible thanks to a recently discovered recording that Nat King Cole did in Cuba in 1956, said Perez.