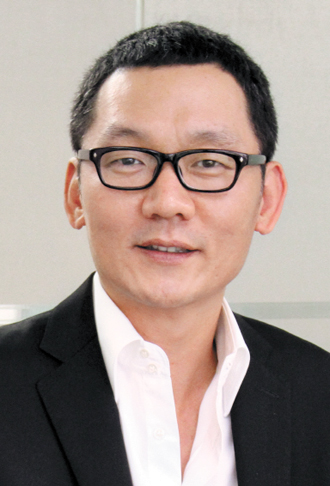 Kim Jin-hong, who served as general marketing manager for the cereal producer Kellogg in Japan and Korea as well as regional manager for Kellogg in Southeast Asia, was tapped as the president and CEO of Nongshim Kellogg in Korea, the company said yesterday.

Kim started working for Kellogg in 1999 and has 17 years of brand management experience in Korea, Japan, Australia and Southeast Asia.

“As the world’s largest cereal company with a 40 percent market share worldwide, I will put my utmost effort in creating a healthy lifestyle for consumers by increasing the health awareness and customer satisfaction through various nutrition programs beyond product manufacturing and sales,” said Kim.

Nongshim Kellogg is a joint venture between the Korean processed food manufacturer Nongshim and the Kellogg Company established in March 1980.

Currently, the majority of its shares and management control are held by Kellogg.