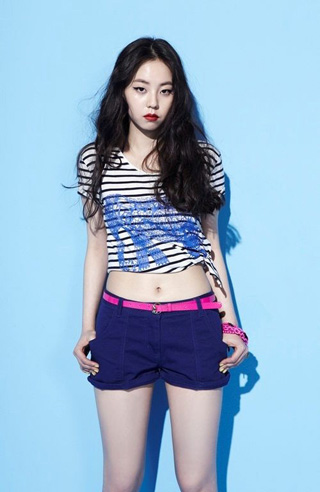 Sohee, 21, of the girl band Wonder Girls thrilled her home fans by landing her first lead acting role. She’ll star in an episode named “Happy! Rose Day” of “Drama Special,” according to her agency, JYJ Entertainment.

In the upcoming drama, Sohee will play a vibrant and plucky girl named Areum, who works at her mother’s flower shop and aspires to be an actress. He co-stars will be Jung Woong-in and So Yu-jin.

It is Sohee’s first role on the small screen and the first since she acted in the film “Hellcats, I Like It Hot” in 2007.

“Happy! Rose Day” is set to be aired on KBS in early August.