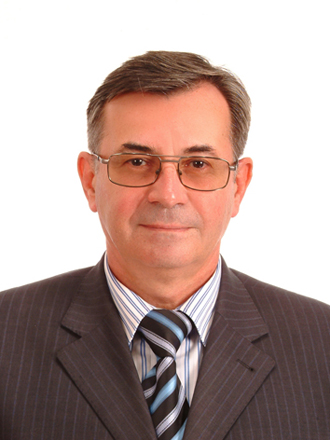 The Embassy of Ukraine sponsored a concert on July 3 featuring the performances of the Ukraine Crimea Sevastopol State Symphonic Orchestra at Youngsan Art Hall in Yeouido, western Seoul.

The orchestra from the seaside city of Sevastopol on the Black Sea played various well-known pieces such as Beethoven’s “Egmont” to the traditional Korean folk song Arirang.

“Every year we invite the best Ukrainian musicians to come to Korea to introduce their art, entertain Korean audiences, and contribute to bringing [together] Korean and Ukrainian cultures,” said Vitalii Chepeliuk, Counselor at the Embassy of Ukraine.

These events showed that, despite the long distance between the two countries, we have [many] things in common and we should learn more about each other,” Chepeliuk added.

The concert, sponsored by the Korea International Culture Exchange Association, was open to the general public and attended by heads of diplomatic missions and Ukrainian residents living in Korea.

In an effort to bring the Korean and Ukrainian cultures closer together, the Embassy of Ukraine has hosted such events since 2003.

“The main annual musical event for the Embassy of Ukraine is the concert tour of the invited orchestra. Every year, we invite different [orchestras]. Last year, it was Khmelnytsky Academic Regional Symphony Orchestra,” he said.

Korean ancestors were forcibly relocated to Central Asia in 1937 under Joseph Stalin’s rule. They managed to cultivate rice and replicate their standard of living despite the area being unpopulated and mountainous.

The orchestra’s permanent conductor Volodymyr Kim is a third-generation Korean-Ukrainian, a living historical link between Korea and Ukraine.

The proceeds from the event will be used to help some 30,000 ethnic Koreans or koryo saram currently residing in Ukraine without proper documents and who are neither citizens of Korea or Ukraine.