‘Pluto’ a thriller with class

‘Pluto’ a thriller with class 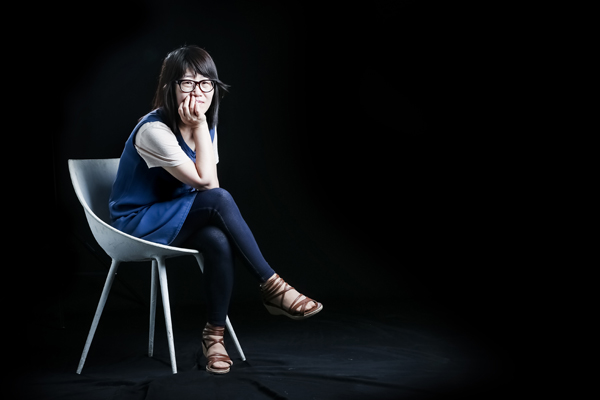 The film is a brutal thriller, full of murder, mayhem and revenge. The plot centers around high school student June (played by David Lee), who transfers to an elite high school, only to discover an even more elite club within the school, a group of students who will stop at nothing to get into Korea’s top universities.

It was called “stupendous” by “Screen Daily,” while “Variety” said the film generated “nerve-shredding suspense from a flawed but brilliantly composed script.”

The title, “Pluto,” comes from our solar system’s Pluto, which lost its status as a planet in 2006; similarly, the kids in the movie lose their social status when they fail to get good grades.

A former middle school teacher, Shin is rapidly gaining recognition as one of Korea’s newest filmmaking talents. She received the Canal+ Award at the Cannes International Critics’ Week in 2012 for her short film “Circle Line.” And “Pluto” won a special mention award by the youth jury at the Berlin International Film Festival in February. 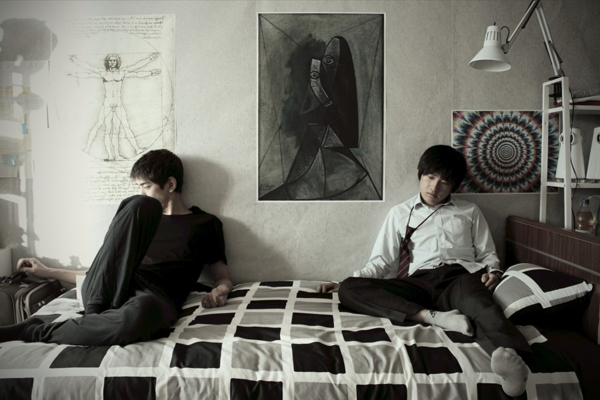 Yu-jin, played by actor Sung June, left, and June, played by David Lee, in a scene of the movie “Pluto,” directed by Shin Su-won. Provided by SidusFNH

Q. Do you think the Berlin jury was able to relate to the situations in the movie?

A. The jury commented that “Pluto” went beyond just criticism of Korea’s educational system, and portrayed problematic social structures with originality. They said they were interested that I dealt with the ostracism of the main character, June, not as an individual issue but on a cosmic level.

It is truly “cosmic,” with a title like “Pluto.” Why did you name the movie that?

A few years ago, I heard that Pluto was kicked out of our solar system. I thought “Wow, men are not only ostracizing other men, but now planets, too.” I related such a situation to how June and Yu-jin are ostracized in the movie.

Why did you choose to cast David Lee to play June, and Sung June as Yu-jin?

David’s memorable performance in “Poetry” (directed by Lee Chang-dong) was what I had in mind when I was looking for the right person to play June. He has a special talent for playing mature roles. For Yu-jin, I needed someone with both elegance and darkness.

How did your 10 years as a middle school teacher influence the film?

It helped me with character development. June knows how to make homemade bombs, and there are kids in real life who are that smart and talented. Yu-jin was modeled after a kid who went from being a top student to a bully.

Is Korea’s education system really as disastrous as it was depicted in “Pluto?”

The film introduces a privileged group made up of just the top 10 students at the school. I have heard of schools that really operate that way. How brutal and unfair is that kind of system to the students? I think such meaningless competition only demoralizes students and the learning atmosphere.

Was there any motivation for making this film?

It’s not like there was a specific event that inspired me. I just felt hopeless when I was working at the middle school. Students work for only one goal, getting into university, so many of them feel anxious and depressed.

Ten years ago, I told myself not to look back when I decided to quit my job as a teacher. There were some financial uncertainties, but my passion for film was greater than anything else. In the future, I hope to tell different stories with different subjects.