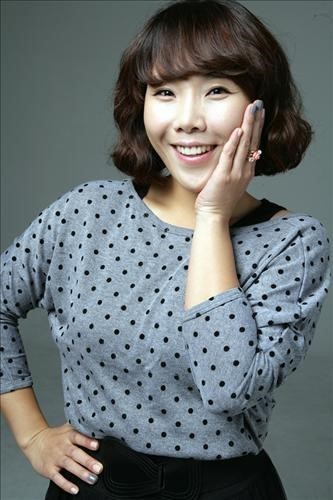 Comedian Shin Bong-sun will debut as a singer Monday, according to her agency.

Shin, who is one of the hosts on the KBS talk show “Happy Together 3,” has long prepared for her debut as she has been interested in music for several years.

The album, titled “Bongsun’s Project” includes a title song, “Like Brunch,” which was composed by Oh Seung-eun, who has put many Korean singers on the path to stardom, including Brown Eyed Girls. The song is about a girl confessing her love.

To deliver the emotions and messages included in the song more vividly, Shin received vocal training from the composer.