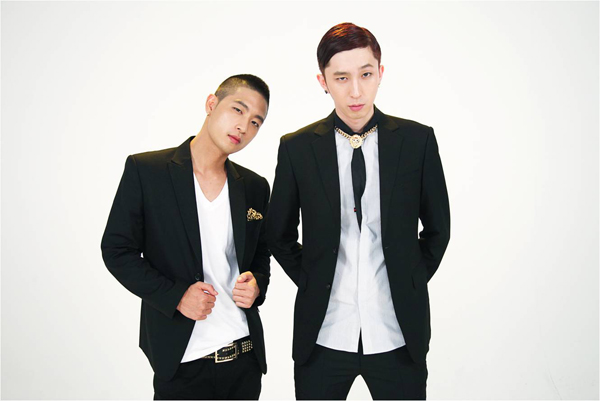 The hip-hop duo Untouchable released its digital EP, “Call Me,” yesterday as well as a music video of the EP’s title song, “Call Me Often.”

The group is returning to the music scene for the first time in two years after it released another song, “You You” in 2011.

This time, the group invited former survival audition contestant Andrew Choi as a featured singer. Choi was one of the top three finalists on SBS’s “K-Pop Star 2,” which ended its run in April.

“We expect the combination with Andrew Choi will create the best synergy [for the group],” said TS Entertainment, the duo’s agency.

The title song “Call Me Often” is a hip-hop song inspired also by R&B and jazz, and expresses feelings of those worrying about loved ones. The duo has participated in writing the lyrics.

“The lyrics reflect the duo’s charm, so many fans have waited,” said the agency.

“[The new song] will garner much agreement from anyone in a relationship.”