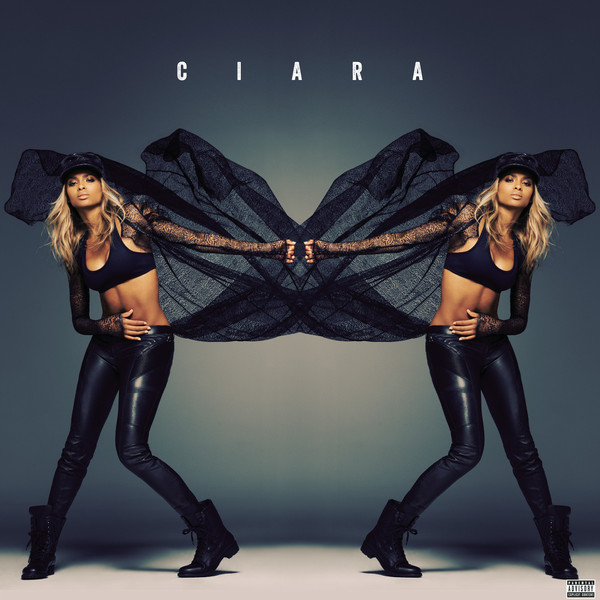 The lead single from Ciara’s self-titled fifth album, “Body Party,” is an oozing, seductive R&B track that deserves rousing applause - especially when the 27-year-old matches the song with daring and sensual dance moves that scream Janet Jackson, Aaliyah and others that have come before her, as she did at the recent BET Awards.

The bedroom groove is easily the best of the 11 tracks that make up “Ciara.”

There are others that shine, too: The bouncy “Livin’ It Up,” one of two songs to feature Nicki Minaj, has an empowering feel; the mid-tempo “Read My Lips” is appealing and Ciara’s sweet tone rides nicely over the semi-electronic beat of “Overdose.”

Still, the album doesn’t feel special. While it’s much better than her last two releases - the weak “Fantasy Ride” and the subpar “Basic Instinct” - the album is made up of fillers that have you still wondering what kind of singer Ciara is.

Like her past records, “Ciara” isn’t cohesive, and instead, sporadic - some hits here, satisfactory work there, but overall, mediocrity reigns.