[NEW RELEASES] Empire of the Sun

[NEW RELEASES] Empire of the Sun 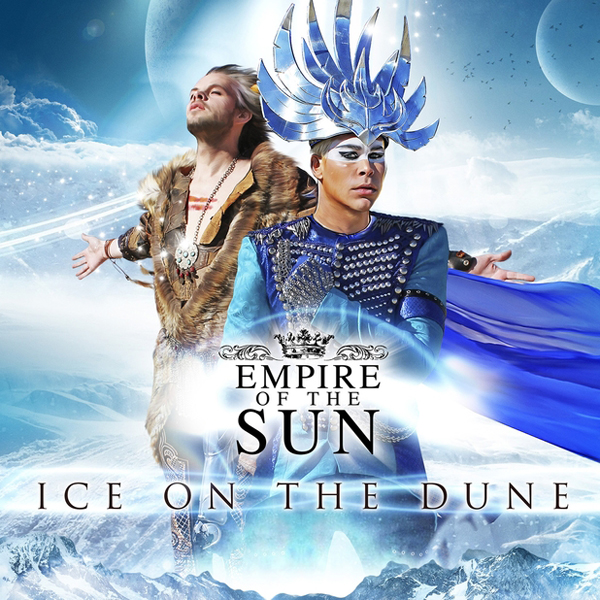 Empire of the Sun’s new album opens with the instrumental track “Lux,” using drums of epic grandeur to build the anticipation for a record we have waited five years to hear.

That’s followed by “DNA,” a surefire single and the strongest track on “Ice on the Dune.”

The voice of lead singer Luke Steele - who has co-written songs for Usher and Beyonce - blends nicely as he sings ”be my DNA“ over a brilliant beat, which results in a pounding chorus.

The Australian electronic duo‘s sophomore album and follow-up to 2008’s “Walking on a Dream” is polished.

It seems like almost every song could be a summer anthem.

The lyrics are loved up, and even in the slower moments on the record, Empire of the Sun gets it right.

The title track is dreamy and smooth, as Steele sings: “Let’s go running away, we can always be together,” and “I’ll Be Around” hits you with Fleetwood Mac style.

Wherever you dance this summer, you will be dancing to this record.

Empire of the Sun

Ice on the Dune