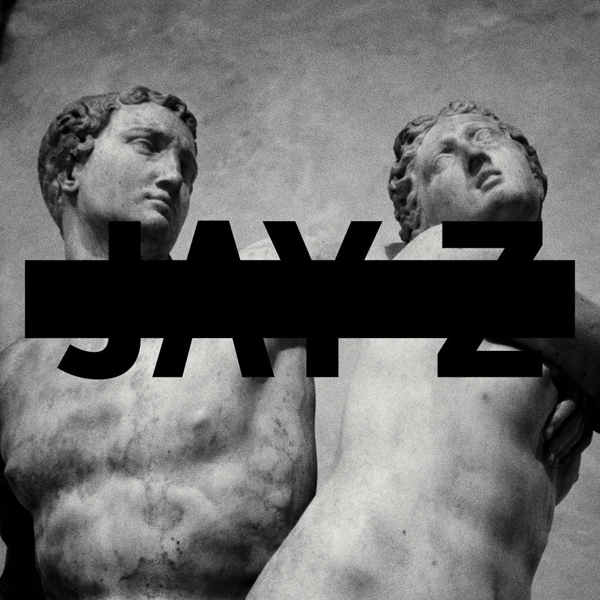 Kanye didn’t care about satisfying radio with his latest album. Neither does Jay-Z.

Magna Carta Holy Grail, the rapper’s 12th album, doesn’t have the pop or mainstream appeal his past records have offered. The 16-track set, mostly helmed by Timbaland, is full of robust and moody hip-hop beats that maintain a nice groove, but don’t expect any booming anthems or party jams. Like Kanye, there isn’t a single or music video ahead of the album’s release, which comes out officially on Sunday, though up to 1 million Samsung phone users were able to download the album for free on July 4.

But while Jay-Z continues to make headlines away from music, this album treads familiar ground, which makes the album - dare we say it? - average.

He’ll remind you, a couple of times, that Samsung bought 1 million copies of the record and gave it away three days early, on songs like “Somewhere In America.” He’s continuing to create new blueprints to debut his music. That should be congratulated, but the songs on Magna Carta don’t boom like his business plan. Yes, you’ve defied the odds, but we want more from the king.