To Sunday: This exhibition looks back on the life and art criticism of Yanagi Muneyoshi (1889-1961) based on his art collection, which includes white porcelain from Korea’s Joseon period (1392-1910) and wooden Buddhist sculptures from Japan.

The Japanese art theorist is best known for founding the Mingei movement, which regarded the craft of everyday objects created by anonymous people as art. Behind the movement were his strong impressions of the “unsophisticated beauty” of Joseon art.

WIND AS MOTIF IN ART

To July 31: This exhibition features Korean old masters’ paintings, crafts of Joseon period (1392-1910) and contemporary artists’ works related to wind, “which has served as rich metaphor for various aspects of human life or has been interpreted as divine power,” according to the museum.

Old masters’ paintings include “Wind-swept Bamboos” by Kim Gyu-jin, which visualizes wind through the movement of bamboos.

Among the contemporary artists’ works is “Wind-Folk Amusement” by Lee Seung-taek (1971), which is a series of photos documenting the artist’s performance with long, red clothes in winds. The exhibits also include Byun Jihoon’s “The Wind”, which is the digital image of a white curtain programmed to blow depending on the strength of the real-time wind in Haeundae beach of the southern port city of Busan.

Admission is free. Hours are 9:30 a.m. to 5 p.m. The museum is closed on Sunday and national holidays. 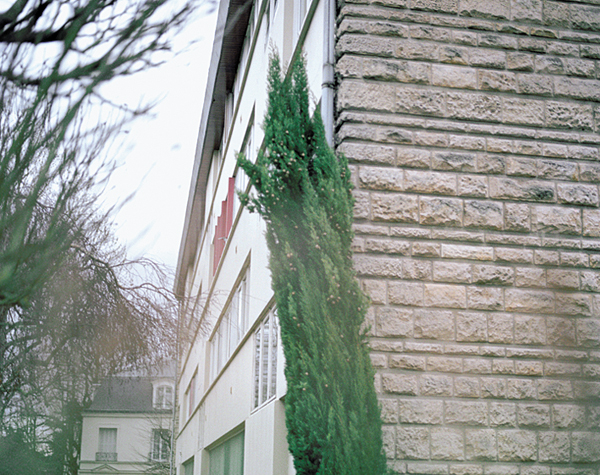 To Aug. 10: This exhibition features Yum Joong-ho’s photography and his collaboration with other artists.

According to the gallery, Yum raises “the question of how plants in the city adapt, overcome, and survive human manipulation.” The exhibits include Yum’s photos that capture plant life in the man-dominated metropolis. “With the works, he contemplates on a so-called courtesy in coexistence,” the gallery said.

In the collaboration process, Yum sent his photo collection to seven other artists. The artists then selected, interpreted and responded to Yum’s works to develop their own pieces of work. These works are also on display.

Admission is free. The gallery is open from 11 a.m. to 6 p.m. Monday to Saturday. It is closed Sunday.

GAUGUIN: VOYAGE INTO THE MYTH AND AFTER

To Sept. 29: This is the first-ever retrospective in Korea of Paul Gauguin (1848-1903), the legendary French Postimpressionist.

About 60 paintings, sculptures and wood prints are on display. Among them are several paintings considered to be especially important in Gauguin’s oeuvre including “Where Do We Come From? What Are We? Where Are We Going?” which the artist intended to be his last word on his Tahiti period.

“The Yellow Christ” and “The Portrait of the Artist with the Yellow Christ,” which Gauguin made in his earlier Brittany period, are also on display side by side, giving the viewers a rare chance to see the two famous paintings, from different museums, together. 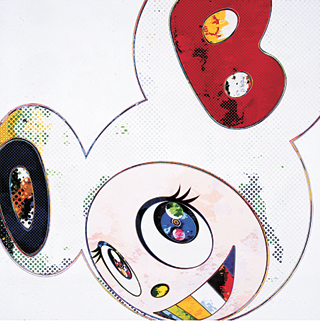 This is the first retrospective of Takashi Murakami, one of the world’s hottest contemporary artists, in Korea.

The Japanese artist says his works are based on the subculture of “otaku,” a Japanese slang that refers to an obsessive fan of adult comics and animations. The 39 pieces of the exhibit includes paintings and sculptures of flowers innocently smiling in cartoon style, called “Cosmos” series, and his sculptures of girls typically found in Japanese animations with baby faces and voluptuous bodies, called “Miss Ko²” series.

Under the concept “superflat” that he coined, the artist has combined Japan’s contemporary mass culture images, which are superficial and homogenized, and the country’s traditional art including Ukiyo-e woodblock prints, which look flat compared to old Western paintings intended to show three-dimensional illusion.