‘Superstar K2’ singer thanks the fans

‘Superstar K2’ singer thanks the fans 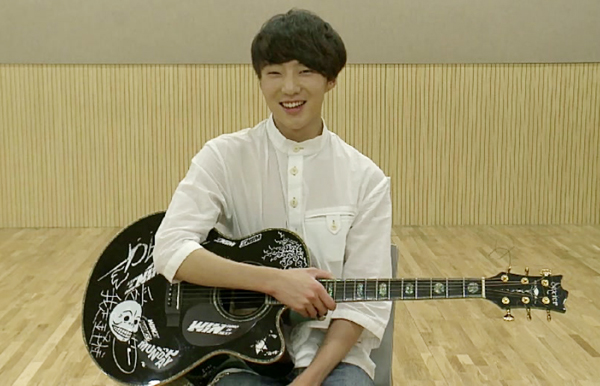 He was originally supposed to release another song, “Wild and Young,” but due to all the summer rain, his agency decided to release a song that fit the season better.

The release of “Wild and Young” has been pushed back until the end of this month.

“Since the song ‘It Rains’ was decided to be released so suddenly, I didn’t expect too much,” said Kang in the video.

“I don’t know what to say for the great love you have shown. Thanks to the fans who have been waiting for me.”

In the three years since winning “Superstar K2,” Kang has been training with YG Entertainment, the major music label founded by Yang Hyun-suk.

“I’m thankful to Yang for trusting me, encouraging me, and guiding me,” Kang said.

“I’ll try to be a great artist and live up to everyone’s expectations.”

He also expressed his gratitude to his fellow singers and actors who congratulated him on his new song.