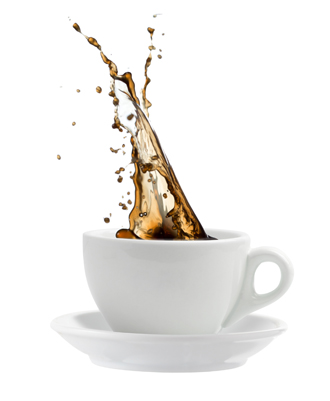 Although the consumption of green tea is declining these days, other beverages are selling well, filling the void left by green tea.

According to Link Aztec Korea, a market research company, the ready-to-drink market is growing fast with new products.

Of many ready-to-drink options, grain-based beverages are expanding in Korea. The grain drink market - which includes drinks like corn silk tea, oriental raison tea, and barley tea - was 140 billion won ($121 million) in 2010, but it climbed to 158 billion won in 2011 and 196 billion won last year.

Among the many grain tea varieties, corn silk tea used to rule, accounting for 53.7 percent of the ready-to-drink grain tea market in 2010, but its share fell to 39.2 percent in the first half of this year.

Tea made from the extract of oriental raisin trees is the rising star of the moment, jumping from 2.1 percent of the market in 2010 to 29.1 percent in the first half of this year.

In addition, a new batch of health teas has rolled out this summer, including Mate Tea of the Sun from Coca-Cola.

Since the tea contains polyphenol at levels three times higher than ordinary green tea, it is thought to be effective for dieting.

Buckwheat tea is another popular option these days, as buckwheat contains lutein, which helps blood circulation.

Green tea is even facing increased competition by grain tea, as new products are coming from green tea makers designed to make life easier for those who enjoy the traditional beverage.

Amore Pacific’s Sulloc Water Plus extracts catechin, a major ingredient of green tea that helps the body burn fat and fight cancer, and sells it as a powder.

Launched in 2009, Sulloc Water Plus has racked up 48 billion won in sales for Amore Pacific so far.