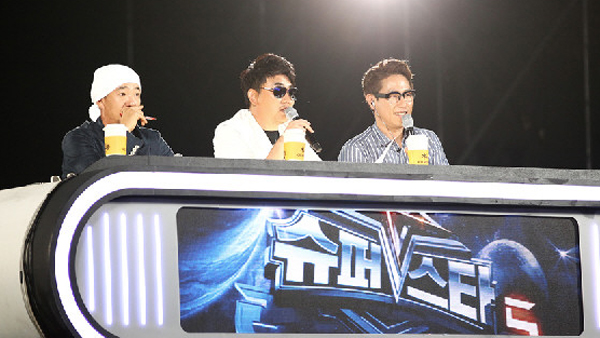 Seven teams of 300 contestants who passed the second primary audition performed at the competition on Monday.

In the new season, three judges are participating in the show to find a hidden jewel among the contestants. 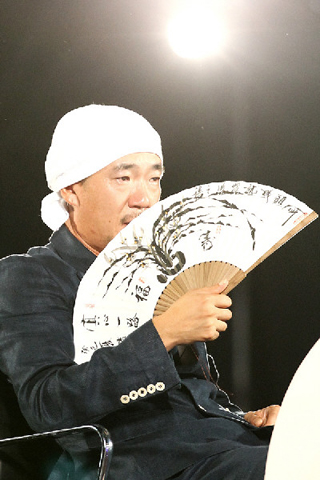 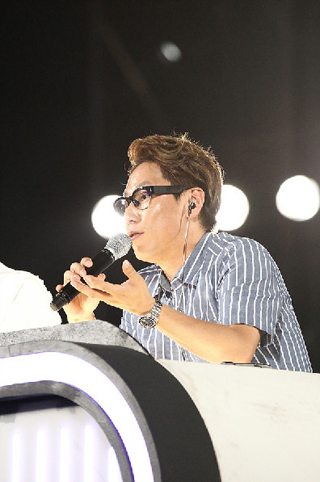 Singer Yoon Jong-shin talking to the contestants while holding a microphone.[NEWSIS] 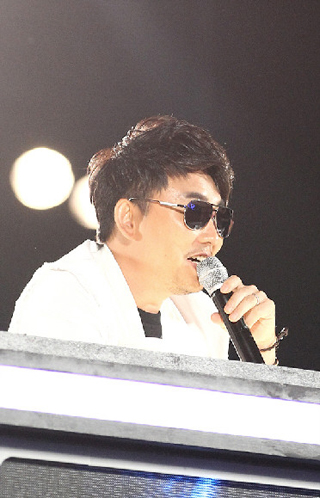