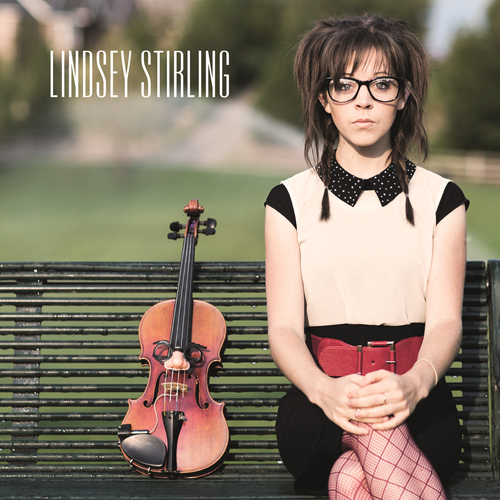 With a combination of electronic music, dance and sensuous violin playing, Lindsey Stirling was a unique performer on the fifth season of “America’s Got Talent” in 2010.

After gaining popularity on that program, Stirling continued to grow and impress, writing songs in a variety of styles with a mix of producers, first on a 2010 EP, “Lindseystomp,” then on a series of standalone digital singles and now her self-titled studio album.

Although she’s known for her covers, the album features Stirling’s original compositions.

At times dreamlike and others electronic dance or hip hop-tinged, Stirling is exciting and full of variety. Her song “Crystallize” on this album became the sixth-most-popular song on YouTube in 2012, and this album reached No. 1 on iTunes in 13 countries and No. 81 on the Billboard 200.

It is amazing how modern electronic sounds can be blended so well with classical violin melodies and techniques.